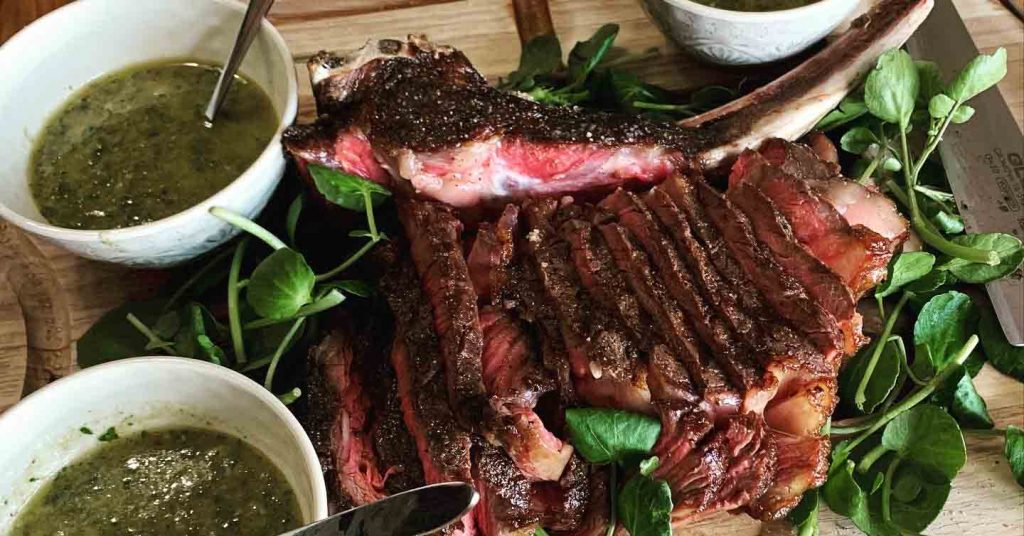 There is a certain pressure that comes with cooking a nice piece of beef steak.

A good quality cut will cost more than most foods that an amateur chef would prepare at home, meaning that getting the dish wrong can be an expensive disappointment.

Fortunately, there are a few simple steps that you can follow which will help to ensure you get a good result.

This is more a guide than a precise recipe, bringing together tips common to the vast array of cookbooks that I have read. As it’s a guide, this would apply to most cuts.

How should I cook Ribeye steak?

Ribeye is often considered best medium-rare, as the fat needs to cook long enough to render. Aim for a core temperature of 55 degrees celsius at the end of cooking.

How should I cook Rump steak?

Rump steak is one of the most flavoursome, but is not as tender as sirloin. Again aim for a medium-rare steak that is about 55 degrees celsius. The core temperature will rise a few degrees as it rests

How should I cook fillet steak?

Fillet is the most tender cut of steak, and most would eat it rare, which would mean an internal temperature of 50 celsius. You could also have it blue – effectively uncooked, save for a sear all over.